To share your memory on the wall of Shawn Quinlan, sign in using one of the following options:

Donations are being accepted for: THE BRANDON REGIONAL HEALTH CENTRE FOUNDATION INCORPORATED.

Consider providing a gift of comfort for the family of Shawn Quinlan by sending flowers.

We encourage you to share your most beloved memories of Shawn here, so that the family and other loved ones can always see it. You can upload cherished photographs, or share your favorite stories, and can even comment on those shared by others.

Posted Jan 08, 2021 at 03:22pm
Charlene & Samantha,
So sorry to read about Shawn's passing. You will be missing his pleasant smile and personality so very much. Hugs to you both.

Posted Dec 24, 2020 at 01:02am
Maurie and I know how hard this is and watching the memorial made us both cry and smile. Hoping some of the good memories get you through the holidays. Shawn made the world a better place. Darren and Maurie Colquhoun
Comment Share
Share via:
CQ

Thank you Darren and Maurie!!
BT

Posted Dec 11, 2020 at 05:18pm
Beautiful service and tribute today. Of course Shawn would have given you the "grin" for fussing over him. To add to your less onions that you would like, when Shawn and I shared a place in Brandon, onions were a no no in the house.
The death of a friend is a loss that many of us will face more than once. Yet because we aren’t “related” to our friend, we often tell ourselves that our grief is not as deep or our loss is not as great as his or her family. But for me, this could not be farther from the truth. Shawn, you are forever in my heart. Good bye Amigo,
Comment Share
Share via:
CQ

Thank you Bruce, Shawn’s family included many who were not “related”. He touched so many lives and we will all miss him so much!
S

Posted Dec 11, 2020 at 03:42pm
Eternally indebted to Shawn and family for the kindness shown to me when young. Shawn, look forward to sharing fried clams, schooner beer and a good laugh when we meet again. Your friend, Simon 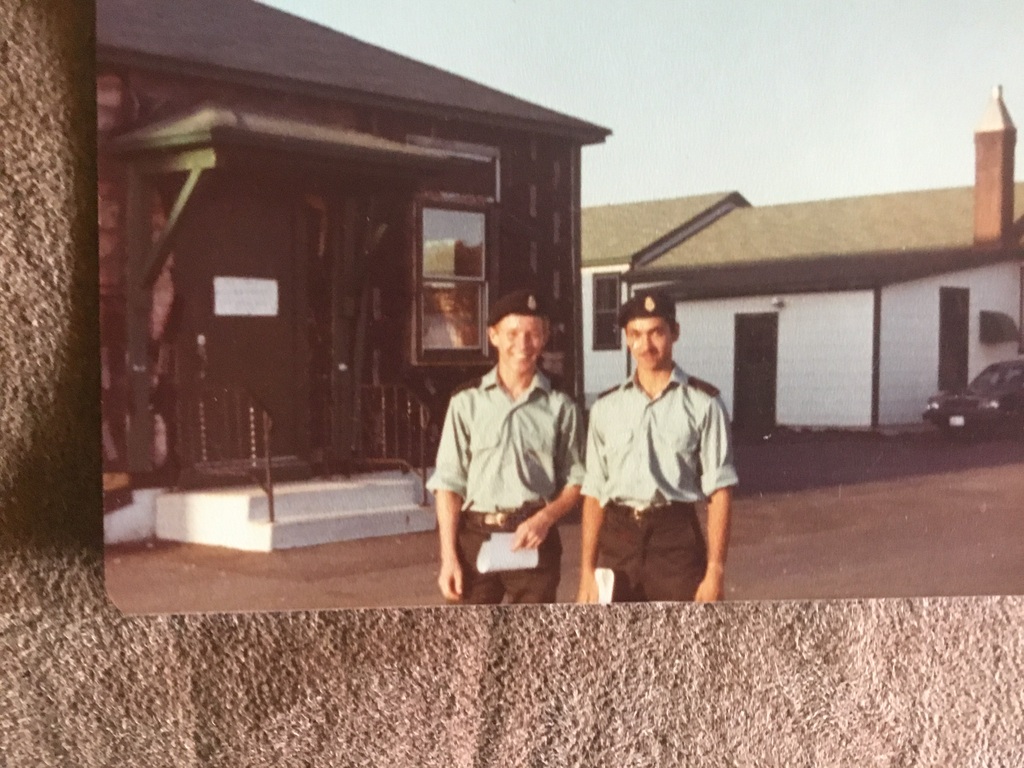 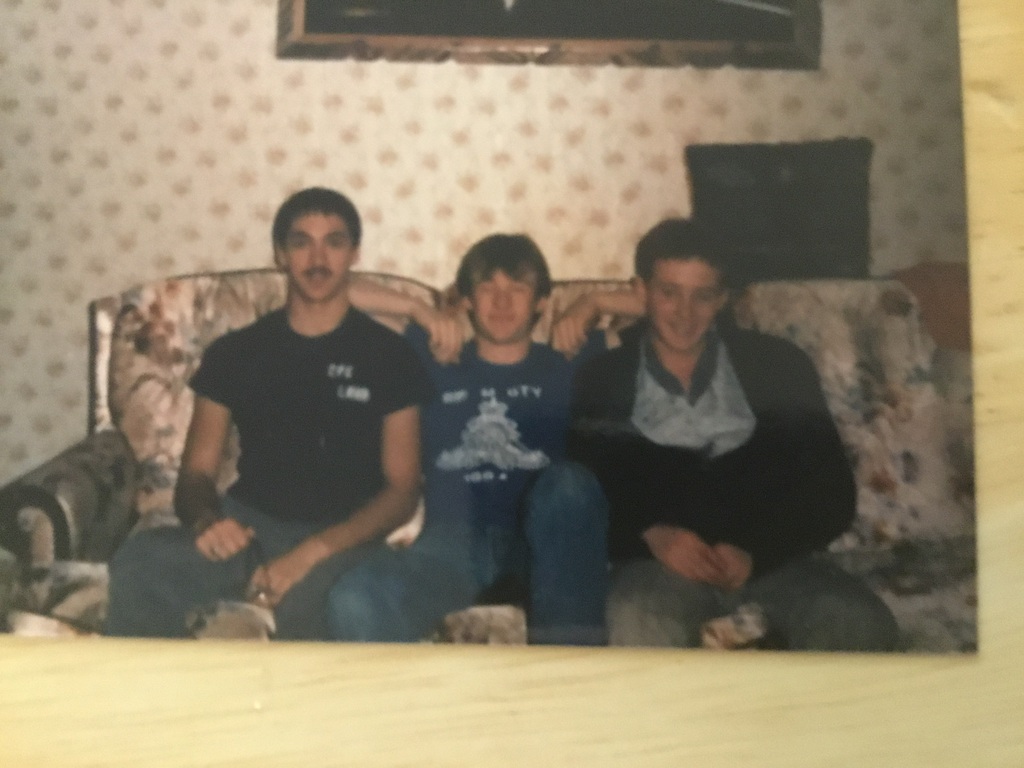 Posted Dec 11, 2020 at 01:35pm
Charlene and Sam our thoughts and prayers are with you during this difficult time. Shawn was a very good friend and even better person who always had an a smile. He will sorely missed by all who knew and loved him.