To share your memory on the wall of Gary Gunn, sign in using one of the following options:

Consider providing a gift of comfort for the family of Gary Gunn by sending flowers.

We encourage you to share your most beloved memories of Gary here, so that the family and other loved ones can always see it. You can upload cherished photographs, or share your favorite stories, and can even comment on those shared by others.

Posted Feb 10, 2021 at 05:31pm
I was just made aware that Gary had passed . On behalf of my wife Judy, I would like to express our sincere condolences to the family for their loss. Gary and I played together in two different bands - Val Vista Friday afternoon jam and that out in Mesa East Wednesday jam. Gary always had a smile and certainly enjoyed his music. I found Gary to be unassuming, most cooperative and very much a gentleman. He was fun to be with on stage. He was a talented man and will be missed.
Sincerely, Terry Lowry (Clarinet/Sax/Bass. Nanaino BC
Comment Share
Share via:
ST

Posted Feb 10, 2021 at 04:39pm
Gary played his saxophone at the Jam Session in my park, Mesa East, for many seasons. I also knew Myrna! They are both so dear to so many here in my community! We will really miss his sweet playing and their friendship! 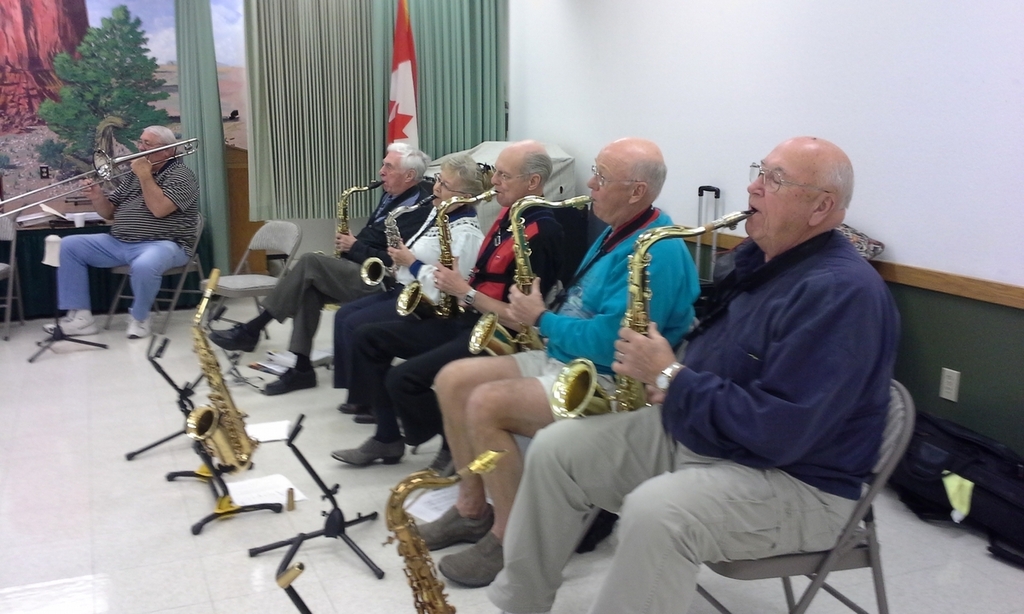 Posted Feb 10, 2021 at 04:05pm
Please accept my sincere condolences on the loss of Gary. I had the privilege of meeting him in Mesa, AZ and of enjoying many hours of jamming together. To me, he was a gentle giant both personally and musically and he had such a wonderful impact on all who were blessed to see him perform. Ray Titiryn, Edmonton AB
Comment Share
Share via:
MO

Posted Feb 02, 2021 at 10:52pm
Diane and Family, I was very sad to learn of Gary's passing. I knew him from your children coming to Meadow's school, and what a fine gentleman and excellent father who was so proud of his family. May fond memories sustain you at this time. Sincere Condolences on your loss. Meryl Orth (Dana's Gr. 1 teacher)
Comment Share
Share via:
LC 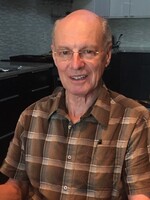 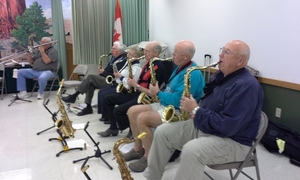